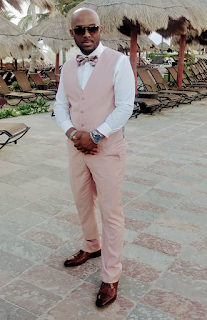 Edgar Seepersaud, publicly known as E.G. (which stands for Eternal Galis), is a versatile dancehall recording artist who also dabbles in soca and other urban genres from time to time.
Though he was born in Guyana, E.G. and his family moved to St. Lucia when he was 10 years old and then to America at age 15. He grew up with, and got a lot of encouragement from his very supportive family: parents, sisters, aunties, uncles and cousins. E.G.‘s initial career choice had nothing to do with music. Back in his school days, plan A and B were accounting and architecture. That being said, those ambitions were quickly abandoned once he heard Shinehead’s “Unity” album. The more he listened to artists like Shinehead, Shabba Ranks, Big Daddy Kane, Mad Cobra, Fresh Prince and DJ Jazzy Jeff, the more passionate he became about a career in music.
E.G.‘s musical aspirations started in 1989 while he was still living in St. Lucia; but it was not until he got settled in the United States that he was really able to manifest them. Once in America he created the Diamond Head Sound System and began hosting some of the biggest dances (Caribbean style parties) in Staten Island, New York at the time. He eventually transitioned from selector to artist, after he connected with a couple of his Jamaican friends from school with whom he began writing songs and doing live shows.
Over the years E.G. has worked hard to master the music production process. He is now able to confidently build rhythms, write lyrics, record, mix and master songs. As a multitalented music professional he has released a few singles and has enjoyed unique features on standout projects such as the Sholin Style Compilation. As it relates to shows, he has toured and done performances at various colleges and night clubs in and around the United States.
Having recently released a single titled “Head Gone” on the “Start Up” EP by BKA Records, E.G. is now in full promo mode as he and his team are working non-stop to ensure that the world hears his new music. Additionally, he is prepping an EP that he hopes to have ready for summer, 2019.
No comments: 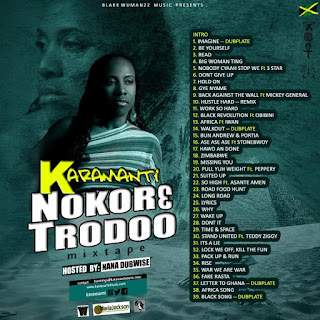 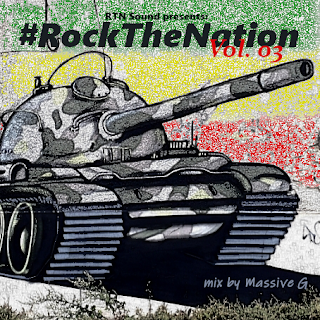 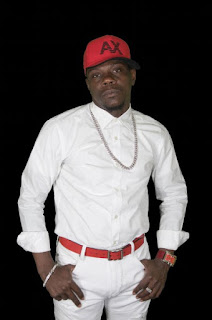 Released earlier this year, Style, a catchy dancehall song by New York based recording artist Shootii, is getting steady rotation via some significant platforms in Jamaica. In addition to being featured on popular digital channels like Akam Entertainment, Style is also getting rotation on IRIE FM and is even now being played at some of the biggest dancehall sessions on the island; namely, Uptown Mondays and Stone Love’s Weddy Weddy Wednesdays. Style is a typical club / street record, on which Shootii laments about his “style and pattern” that’s making him virtually irresistible to women. The artist and his team are now putting ideas together for an official video.
No comments: 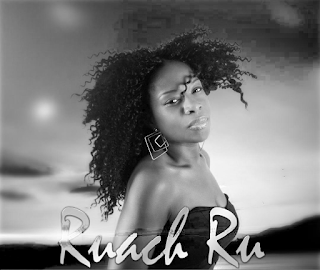 As she slowly joins the ranks of seasoned entertainers such as Sophia Brown, Alaine, Etana and others, Ruach Ru is going over and above to ensure that she is both seen and heard.

Since the release of her now trending single, Mr. Player Man, Ruach Ru has literally doubled down on her marketing efforts and is now reaping the benefits. She recently wrapped up a couple of successful performances and is now turning her attention to a mini media tour. The tour will see Ruach Ru being interviewed, and/or performing, on some of the biggest reggae radio and TV shows both here in Jamaica as well as overseas.

Additional dates will be added shortly.