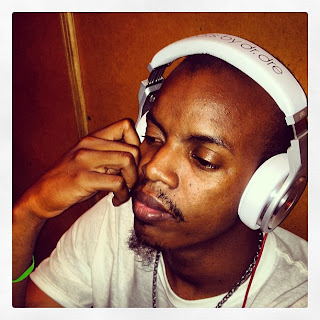 Jamaican producer and mixing engineer, Red Boom who has built up a reputation as one of the better music mixers on the island, has been working alongside former Gaza producer Notnice and Lee Milla for the past few weeks. Though Red Boom owns and operates his own record label, Hard At Work Music, he still manages to take time away from his personal projects to work with his long time friend, Notnice.

Persons can check out Red Boom’s work by listening to the brand new release from Notnice Records by mega dancehall artist Spice, entitled “so mi like it”. The track can be heard here: http://soundcloud.com/notnicerecords/spice-so-mi-like-it-clean-1.

Red Boom also worked on the mix for the Alkaline track on the same rhythm, called “gyal bruk out”. Listen here: http://soundcloud.com/notnicerecords/gyal-bruk-out-clean

Artists and producers that would like to get their music mixed and mastered by Red Boom should contact Maria Jackson Entertainment at mariajacksonent@gmail.com