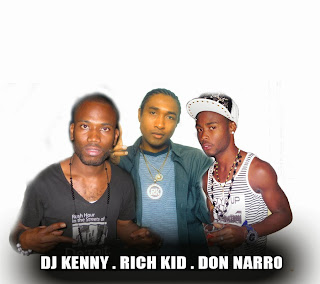 Anticipation is high for this project mainly because of Cash Global’s affiliation with mix tape master, DJ Kenny, who promises to really put his full support behind this rhythm. Additionally, Cash Global Records with the assistance of Maria Jackson Entertainment has committed to doing a nationwide tour in Jamaica featuring all the artists from the project.

An exact release date has not been set as yet, but the “Mad Run Riddim” will be released in January 2014, with the official release party being held at Cash Global HQ Entertainment complex in Portmore, St. Catherine.

Stay tuned to your local media for additional information regarding this project.