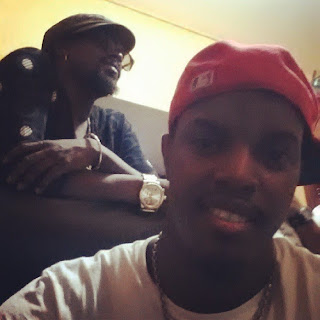 Red Boom recently produced, mixed and mastered the Gwaany Gwaany Riddim which features Beenie Man, Josey Wales, Sizzla Kalonji and others. The production was executive produced by FFR and Tristan Palmer and is now available for free download.

Red Boom appears on the project both as a producer and an artist. He is featured on the track “blood slawd” with rising artist, Dotta Coppa. Not wanting to bring attention to the fact that he laid vocals, Red Boom placed the name of his record label, Hard at Work, as the featured act.


Anyone wanting to work with Red Boom can email mariajacksonent@gmail.com