TANYA STEPHENS AND SANJAY RELEASE CONTROVERSIAL VIDEO FOR THEIR SINGLE, “CORNERS OF MY MIND” 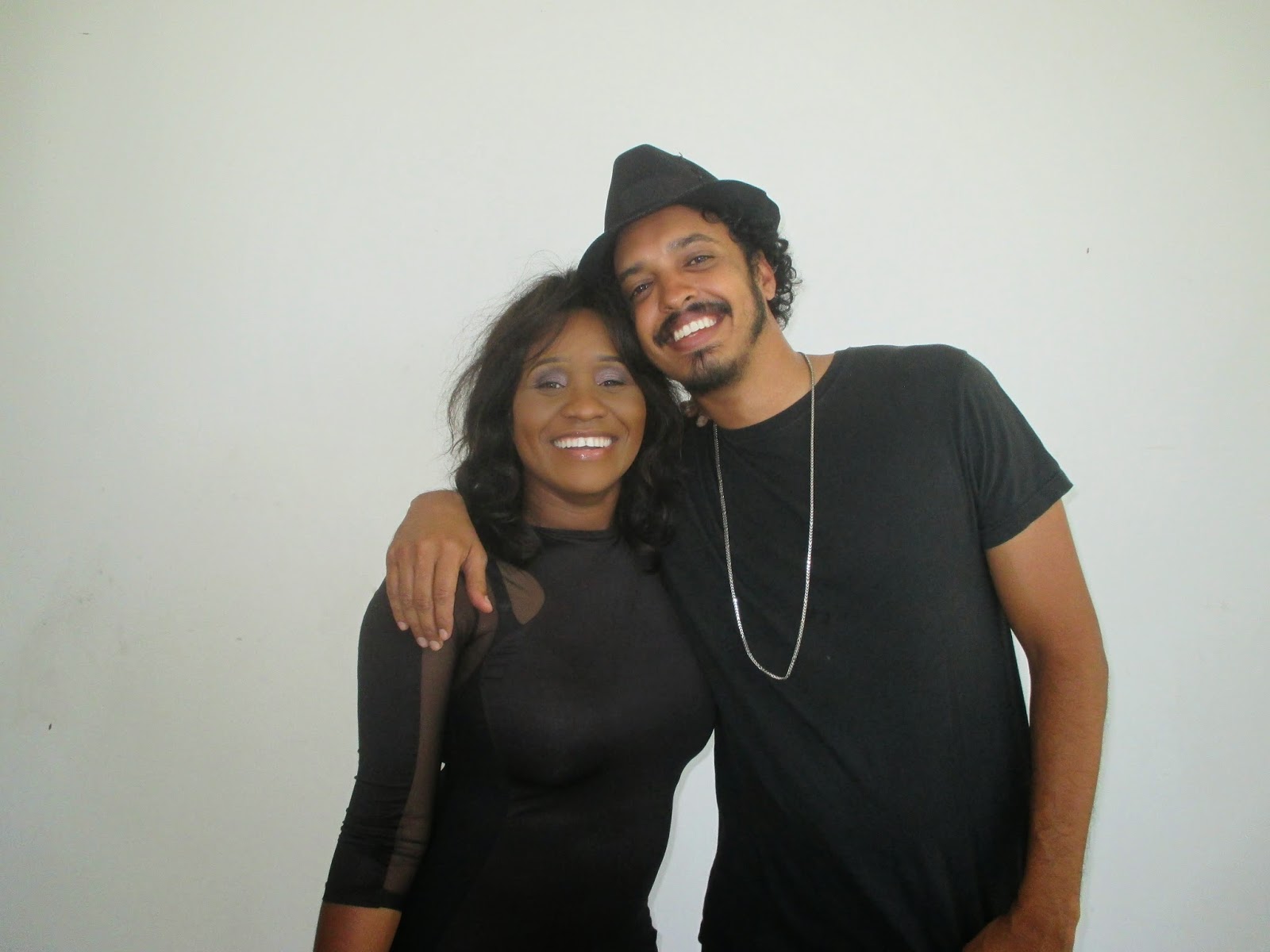 Established female sing-jay Tanya Stephens recently collaborated with emerging artist Sanjay on a controversial video for their single “corners of my mind”. Directed by Daniel Saboune out of Australia and shot in Jamaica, “Corners of My Mind” video was released on International Women’s Day and since then has had tongues wagging due to its anti-abuse message.

In the video Sanjay and Tanya Stephens are at the end of what appears to be an intense and emotionally charged relationship. Throughout they reminisce on the good times; looking back at the love they both had experienced. Tanya Stephens’s signature sharp vocals are blended with Sanjay’s soothing lyrics which deceptively takes the viewer on a love journey ending in tragedy for Tanya Stephens.